Sanitation brings the single greatest return on investment of any development intervention– for every $1 spent on sanitation at least $9 is saved in health, education and economic development. Despite this well established fact, in India this sector has remained neglected for most of its post-Independence history. Even today, millions of Indians are subjected to grave ill health, increasing threats to safety, lower spending on education and nutrition, reduced productivity and lowerincome earning potential resulting into a deepening cycle of poverty – all for want of a basic sanitation facility. This is especially true for urban India. Growing slum population and lack of adequate sanitation force over 50 million men, women and children to defecate in the open everyday. The poor bear the worst consequences of inadequate sanitation in the form of ailingchildren, uneducated girls and unproductive people, making these populations even more vulnerable and costing India 6.4% of its GDP. The fact that even nations with lower per capita income such as Bangladesh and Pakistan are scoring far better than India on various sanitation indicators serves as a wakeup call. The need for improved urban sanitation in India is pressing and warrants public and philanthropic investment. Increasing levels of urbanization, rising densities of slums and historical lack of attention to urban sanitation only make this need more urgent.This report highlights that recent policy developments focusing on urban sanitation coupled with strategic philanthropic funding, can go a long way in providing urban poor with access to improved sanitation and ensuring healthy, prosperous cities. 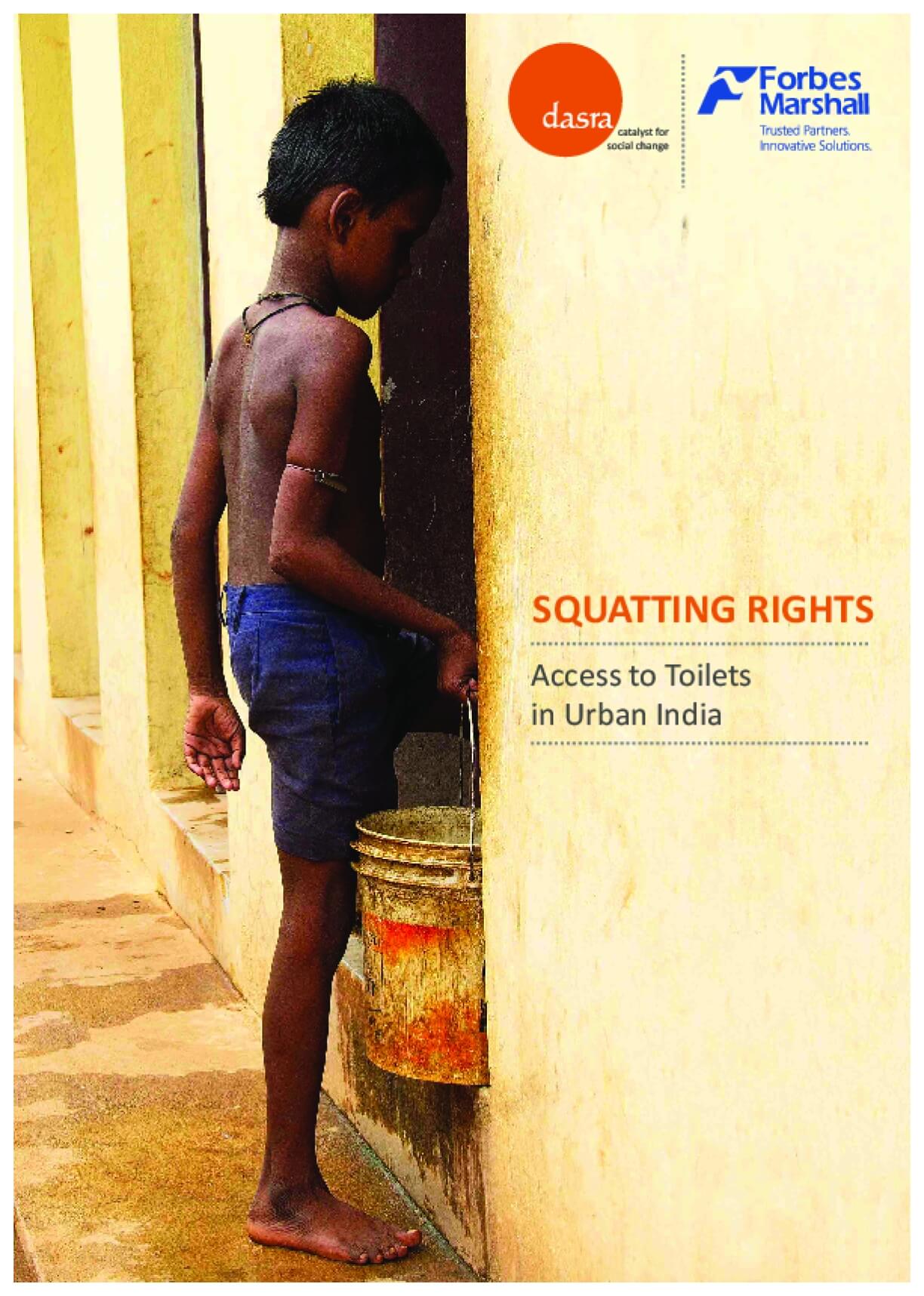