With The Public's Knowledge, We Can Make Sheltering In Place Possible: Redefining Readiness

In different kinds of emergencies, people need to be able to protect themselves in different ways. One such protective strategy involves "sheltering in place," which means staying inside whatever building you happen to be in at the time of the emergency or, if you are outside, going into an undamaged building nearby and staying there for a period that may last hours to several days. Officials will instruct people in a danger zone to shelter in place if an explosion or chemical spill releases toxic dust, fumes, radiation, or chemicals outside. Community residents may want to protect themselves this way if an emergency like an electrical blackout or snowstorm makes it very difficult or unsafe for them to go anywhere else. Depending on when the emergency occurs, many of the people who need to shelter in place may be somewhere other than their homes - for example, at work, school, or shopping — apart from other household members.

In 2004, the Redefining Readiness study found that many people will not be able to shelter in place in an emergency. Exploring how the American public would handle a "dirty bomb" explosion, the study found that only three-fifths (59%) of the population would stay inside a building other than their own home for as long as officials told them. This is cause for concern because people who do not shelter in place will endanger themselves and others. When they go outside, they will expose themselves to toxic dust and radiation, and when they open the door to leave, they will put others in the building at risk by letting dust and radiation inside. If people with critical responsibilities leave their work places, the people who remain will lack needed support in handling the emergency and, in some cases, needed care as well (such as care for children in a day care center or for dependent residents in a nursing home). If a lot of people in the danger zone do not shelter in place, they will crowd the streets and roads when they leave their buildings, making it more difficult for first responders to get to the scene of the explosion. 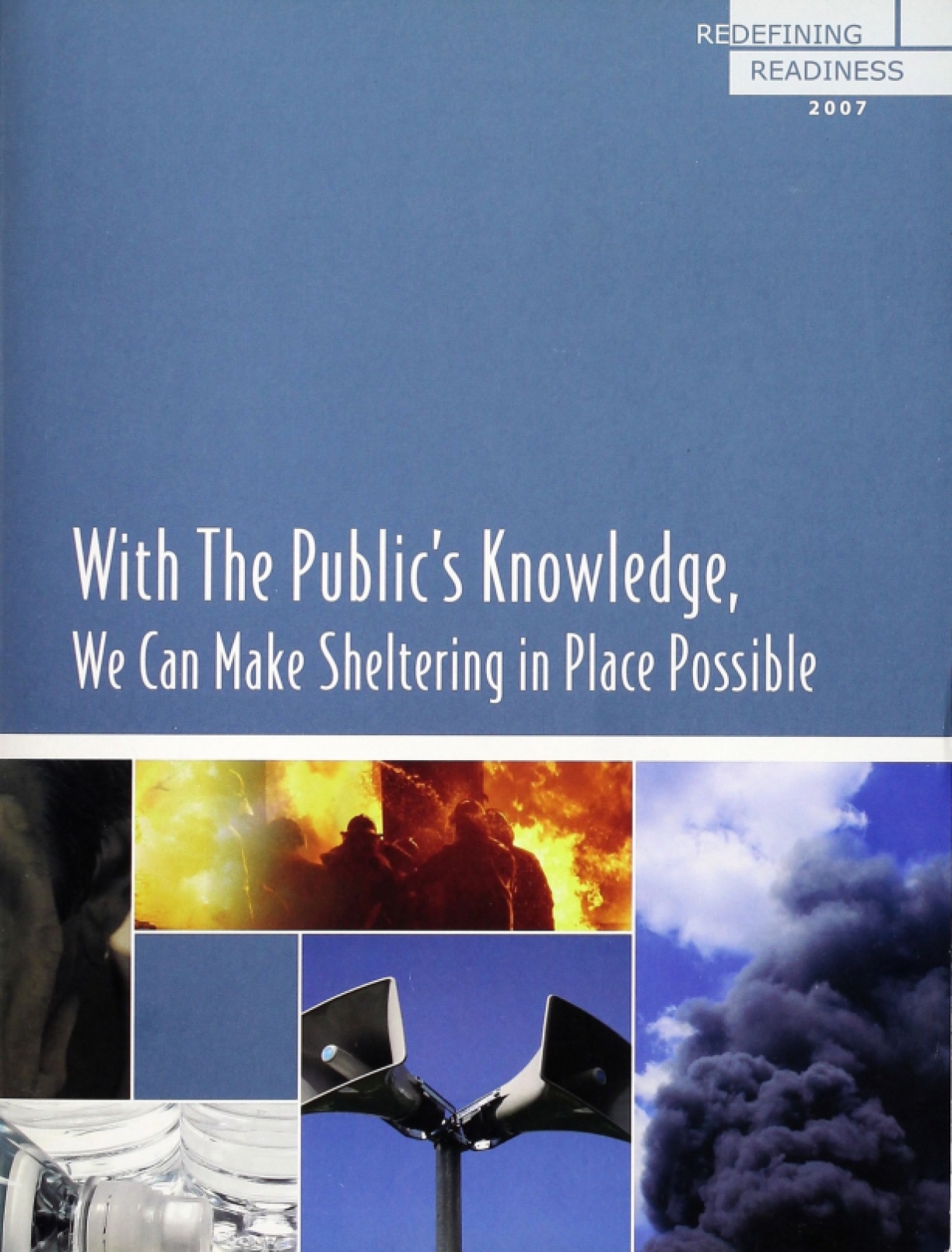